Three years ago, was a time when the housing market was in a considerably stronger state than the current declining conditions we are in for 6 months now. But as of the current situation, it is amazing to know that the buyer demand is still high given the property is priced within the market. It is assumed that negative gearing and capital gains tax concessions will be effective on 1 July 2020, if the proposal push through.
Labor’s proposal will reform Negative Gearing and the capital gains tax discount to ensure that our tax system is fair, sustainable and targets jobs and growth. But, Labor will limit Negative Gearing to new housing when this proposal gets implemented.
Labor wanted to lessen the capital gains discount by 50% for all assets purchased. This will reduce the capital gains tax discount for assets that are held longer than 12 months from the current 50% to 25%. All investments made before the implementation date will not be affected by this change and will be fully grandfathered. 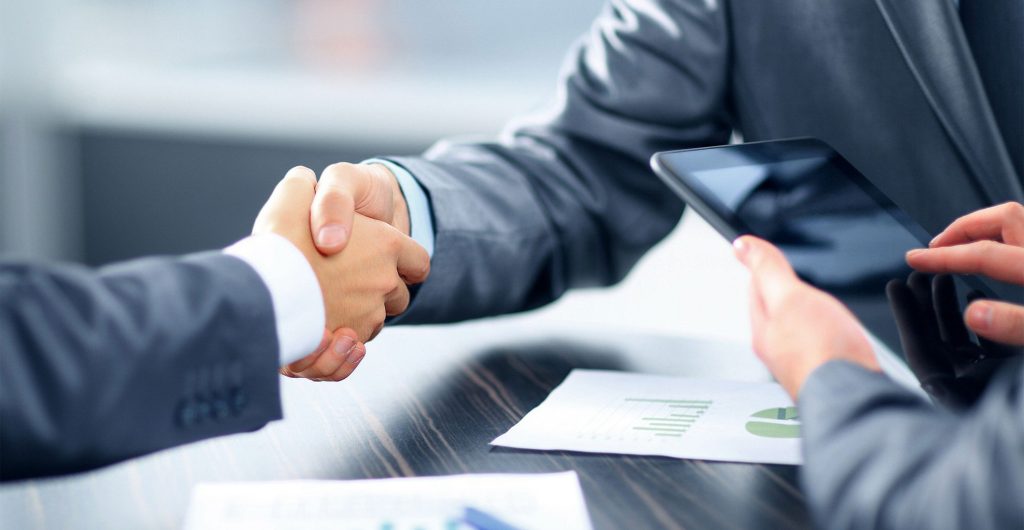 Taxpayers will continue to be able to deduct net rental losses against their wage income, providing the losses come from newly constructed housing. Losses from new investments in shares and existing properties can still be used to offset investment income tax liabilities. These losses can also continue to be carried forward to offset the final capital gain on the investment.

This policy change will also not affect investments made by superannuation funds. The CGT discount will not change for small business assets. This will ensure that no small businesses are worse off under these changes.

In short, if Labor’s Negative Gearing policy is legislated in its current form, we expect a rise in rental yields which will occur through a combination of additional falling dwelling prices and, eventually, a rise in rents.

Our analysis suggests the market impact would last by around three years. There is, right now increased consensus that the RBA may have to cut rates this year. If we were to see a cut of say 50 basis points, this would provide some cushion to the effects of Negative gearing changes. Even so, the market would still record dwelling price falls. Housing construction; already in a slump, would likely fall further due to the lack of investor demand. This would set up a shortage of housing come later 2020, based on current strong population growth rates.

Such a tax change during a housing downturn is in our opinion a risky move for the economy and so we encourage discussion of perhaps a phase in period for such legislation that would reduce the economic shock that this tax change could create.

Once again, strongly encourage Labor to consider some of the investor issues, particularly surrounding the distortion their policy may create on pricing of off-the-plan developments and the likely losses investors in those properties would face come resale time to those who won’t have the tax concession.

While we take the view that negative gearing reform is a good thing over the long term, such reform should be executed as part of a wider property tax reform that should be phased in over Time. 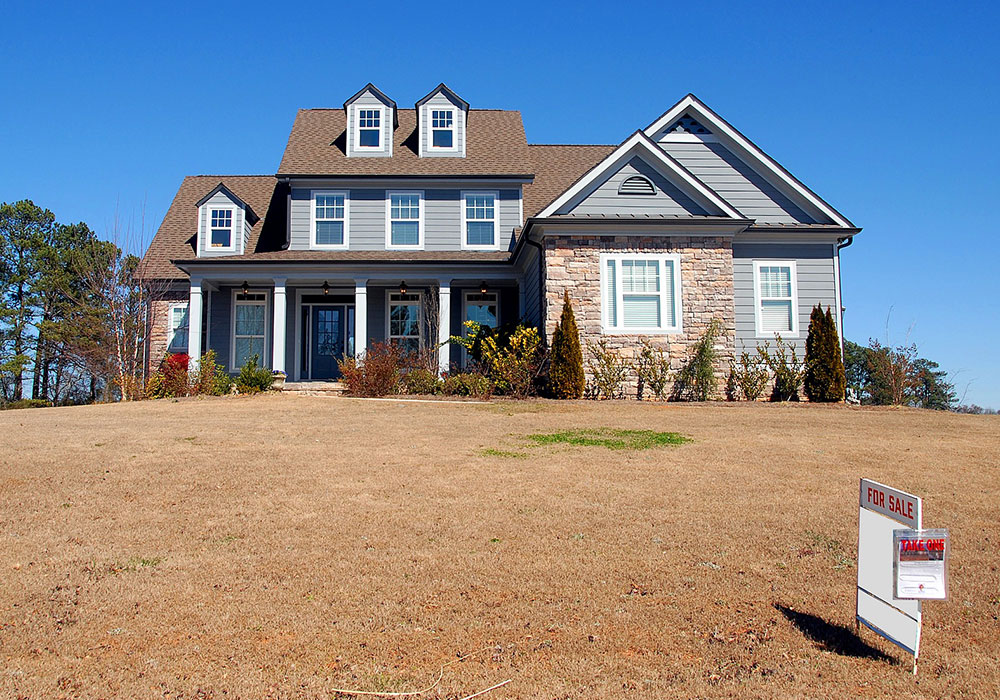 SQM Research Pty Ltd is a respected Australian investment research house, specialising in residential property research and data as well as investment fund ratings. It is founded and run by one of the Country’s most recognised and respected property analysts, Louis Christopher (former Head of Research and General Manager of Australian Property Monitors), whose objective, candid and honest approach to the real estate market is one of the foundations on which SQM Research has been built on. The company was launched in 2006 and has now expanded to cover research and all major asset classes.
Recent forecasting history

With the new VIC residential tenancy laws, the team at Fox First Real Estate has adapted quickly to make the adjustment easy for those who

Staging a house helps buyers see what they can do with space and the best way for it to be utilized. This is also the

SQM Research updated its initial paper released last June 2016. Three years ago, was a time when the housing market was in a considerably stronger 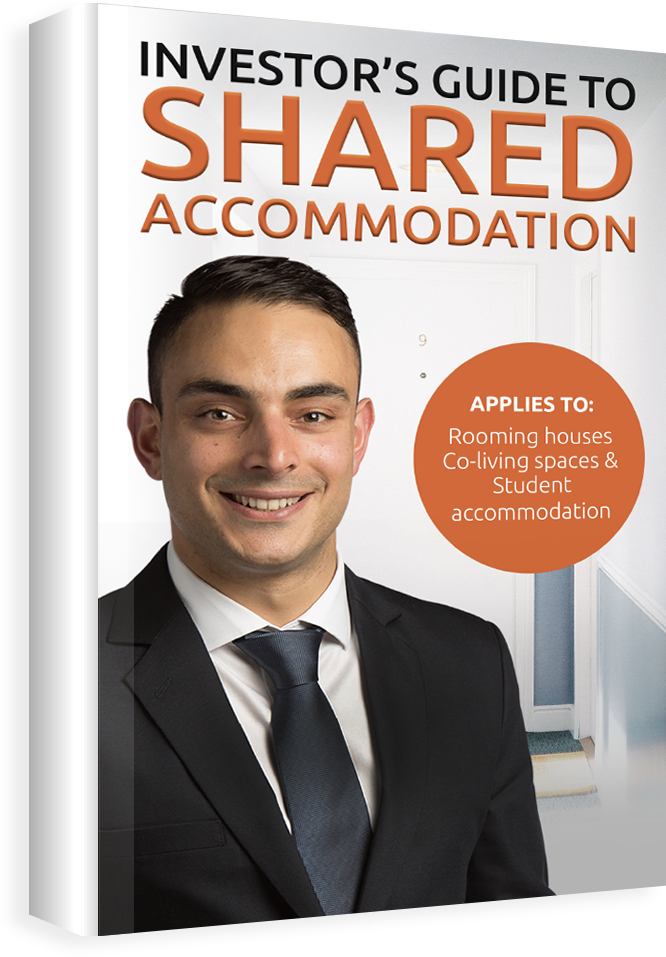 is still possible! Get the FREE E-BOOK!

Our head licensed estate agent of over 13 years, Stavros Loizides, has documented several FAQs that will provide you with a good head start on your shared accommodation investment.
Download it now!

Fill in your details and we’ll get back to you asap.